I am a hearing wife of a Deaf man and a hearing mother of four children, three of whom are Deaf. I was born in a hearing family with all hearing siblings. Although I learned a bit of sign language, and even performed a song in sign at my 8th grade graduation, I had never met a deaf person.

When I was fourteen, my sister, who was just two years older then I, was losing her hearing. She saw an audiologist, who gave her hearing aids, but my wise mother knew that there was something more, something better for her. She found a program for the deaf and my sister switched schools, started learning ASL, and using an interpreter. I didn’t want to be left behind! I started learning and my sister would ‘help’ me by not using her hearing aids on weekends and forcing me to sign with her.

Learning ASL led me to involvement in the ASL community; however I was reluctant to become fully involved. In college, I was a little bit involved with the deaf community and decided that I wanted to teach deaf children.  I became a huge advocate for Bi-lingual/ Bi-cultural education and looked forward to teaching. In my naivete, I said I believed deaf people could do anything hearing people do. I was convinced that I really believed it too.

In my senior year of college, I met my husband who was the ASL lab instructor. We started dating and just after graduating, married. When he felt moments of discouragement regarding his success in life, I encouraged him. I believed he could do anything he wanted to. . . except run a business of his own. His experience was in construction and that’s where he wanted to start out. Eventually he wanted to do something big that would inspire deaf youth to succeed.

The first few years of marriage were rocky as I finished my degree and started teaching and he ran into difficulties finding a steady job in construction. After much thought, he decided to go back to school, major in history and become a teacher.  I was secretly relieved that the big talk of starting a business had stopped. I knew he would be a wonderful teacher, and he had a passion for that. It would also provide us with a steady income. That’s what I needed.

Our first child was born and I worked full time while my husband attended school. My son was hearing and began signing at six months of age. We were a happy family.

Then, my second son was born deaf. No big deal, I thought. I still thought I believed that deaf children, and deaf adults, could succeed and do whatever they wanted. I had no idea how it (his birth) would shake my beliefs and my marriage.

My mind filled with questions and doubt.

What if he doesn’t want me as his mom because I’m hearing?

What if I don’t know how to teach him to read?

What if he never learns to read above the 4th grade reading level?

What if he says he wants to be a fireman?

How do I best support him?

Should he get hearing aids?

Should I make sure he has speech?

If he can talk, won’t he have a better chance at success in the future?

Only a parent understands the dreams and desires her or she has for her children. Only a parent can understand the gravity of having those dreams crushed. It’s natural for someone who gives birth to a child who is different than herself to grieve. But I was the hearing wife of a Deaf man! The hearing sister of a Deaf adult! The teacher of d/hh children! What was my problem? Didn’t I believe my child could do anything he wanted to?

I realized that as much as I had thought I ‘believed’ in the Deaf individual, it just wasn’t true. As much as I thought I had been truly accepted and enculturated into the Deaf community, I felt alienated. I was only a bystander after all.

After going through the grief and seeing a counselor who understood Deaf culture; making decisions and moving forward as a hearing mom of a Deaf child, I had nagging thoughts. Nagging, negative thoughts that would come to me as my little boy grew. They didn’t disappear as my 3rd child was born: a Deaf girl. In fact, they probably became a little worse.

I remember my son telling me, “I want to be a fireman someday.”  That was a moment when I put on a face without expression and said, “Ok! That’s awesome.” However, inside, my nagging mind was posing questions the whole time: They won’t let him be a fireman! He’s deaf! He can’t hear! How can he become a fireman? You are feeding him false hope! STOP! He also said he wanted to become a policeman or a soldier. I felt all of these jobs were impossible.

It was during this time that my husband began to dream again. He was in his Master’s program and doing a research project on Deaf Culture and History. He wanted to develop a poster that would show the world that Deaf individuals can and DO succeed, in many different careers. He finished that poster, (link “that poster” to www.deafsense.com/store)  featuring 48 deaf individuals in 48 different career pathways. To my amazement I saw on the poster a Deaf fireman, a Deaf police officer, and a Deaf ROTC participant. What? My mind went into shock. It couldn’t be. My husband must be wrong.

So I did my own research. I found that not only was he correct, but that these men weren’t the only ones who were changing the career field for my son. There were 50 documented firemen who were d/hh. There were other d/hh men who were serving on a police force. The ROTC participant is still lobbying to change the laws to where d/hh people could serve in non- combat positions.

At this same time, I began to go through a personal transformation. I began to see that I, with my bystander beliefs, was holding my husband, and my children, back from succeeding. It wasn’t his deafness that was holding him back; it was his insecurities coupled with my insecurities and beliefs that we couldn’t succeed in achieving our dreams. 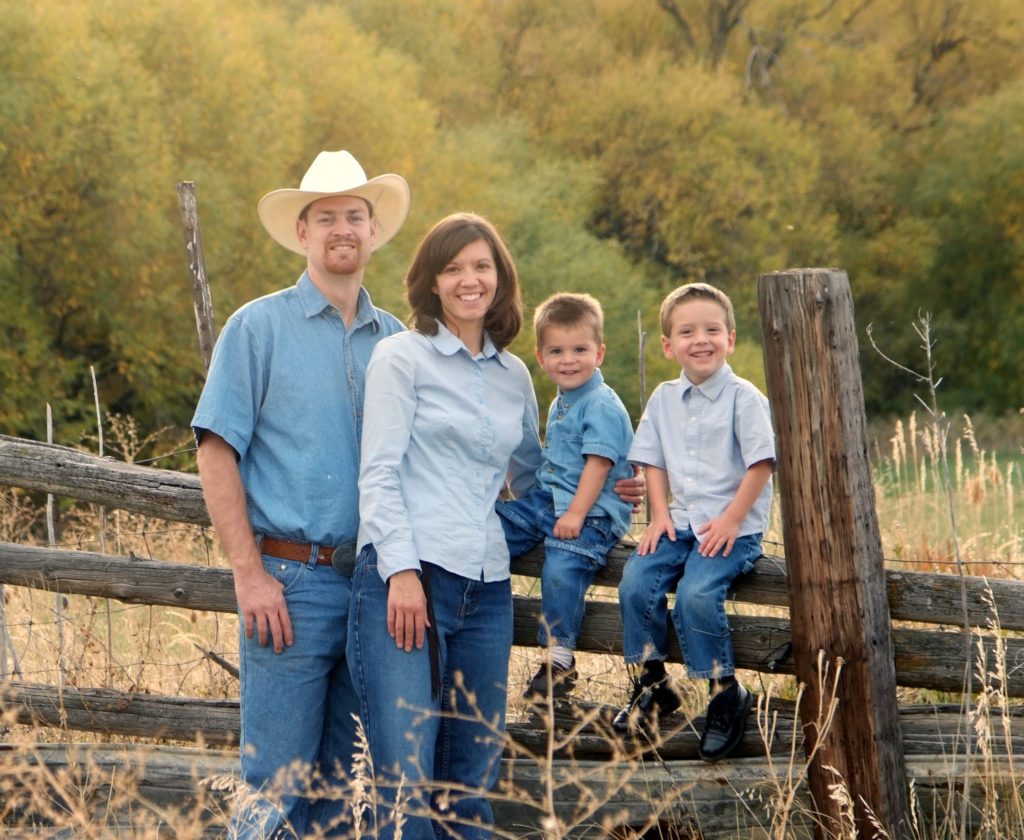 The world today teaches us to settle for less than what we might want to achieve. The world says go to school, get a job, settle down, the end. Our hearts, deaf or hearing, tell us differently. They tell us to set our expectations high and go for them through whatever challenges beset us.

The truth is, we all have challenges we must overcome. As parents, as spouses, we have a huge impact on what our loved ones will attempt to achieve in their lives. Will we stand by, allowing ourselves to be bystanders because we are hearing? Will we give into the nagging thoughts and beliefs that life is hard, and that there are only certain jobs a deaf person can do, and our children just won’t be able to achieve their dreams?

Or can we reach into our hearts and find true belief? Can we open our minds to the possibility that others are changing the dynamics in the career world and that what may not have been possible only years before, just might be as our children grow? Can we begin to see that, in reality, it has always been possible?

Come follow us at www.deafsense.com where we believe everyone can and should succeed!

1 thought on “From Bystander to Believer: My journey as a Hearing Mother”